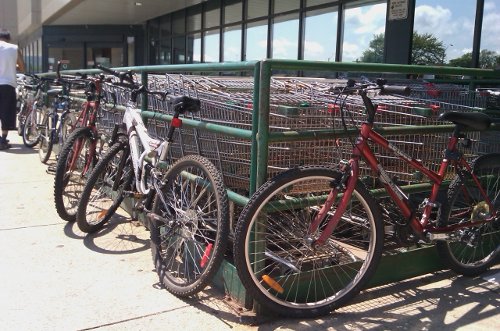 Careful. With talk like that, you're liable to wind up being bundled into a call for auto infrastructure enhancements or the suspension of bike lane initiatives.

Sure you can argue it but, that does not make it so.