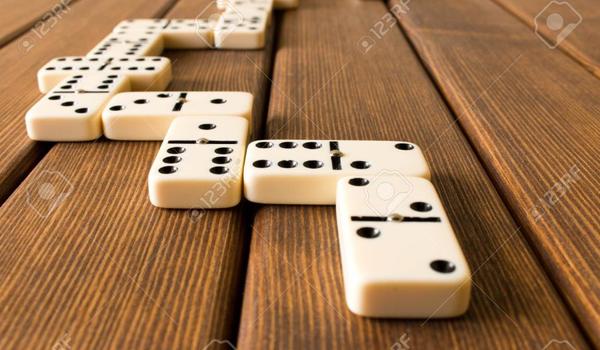 "Back Home" is a beautifully rendered two-hander, written and directed by Tien Providence, that examines the experience of "Keenya," a teenaged girl who must deal with her more often than not drunken father in the middle of a custody dispute.

Events come to a head on the final evening that she will be living with him. She had planned a quiet evening with a meal and some board games, but this is ruined when her father shows up drunk, angry and resentful at his ex-wife and his bitter sense of injustice at the hands of the Ontario family justice system.

The play is told non-linearly, with several shifts in time - most notably in a key flashback to the day in family court when Forbes shows up drunk, rambles on about the injustice and bias of the court and gets thrown into jail. Losing his daughter is thus his own fault and it is keenly felt when the reality of what he as done hits home. Finally cutting through much of his own denial, he has a heart-to-heart conversation where he attempts to explain his feelings and acknowledges the errors of his ways.

Playing "Keenya", the fourteen year old daughter at the centre of this story, is Jennah Foster Catlack, who delivers a nicely nuanced performance. While she is obviously an adult, she does project a very youthful energy that was entirely appropriate for the role. She ranges from hurt and angry betrayal to exasperation at her father's antics, which will lead to her leaving her school and having to make new friends, to a quiet acceptance of his flaws and a deep love of her father. It is a moving journey that we follow her on.

She also does double duty as the Ontario Family Court judge who is unimpressed at her father's shenanigans in court.

Playing her father, "Mr. Forbes", is Toronto based actor Dayjan Lesmond, who comes off just a tad young for this particular role. No matter, he is fully committed to the role and staggers drunkenly around the small apartment that the play is set in.

As anyone with any personal familiarity with alcoholism or addiction can testify, while they are still using or drinking, alcoholics are toxic people to be around. Also, the closer the relationship is to the addict, the more damage is done to that relationship. Although this play is set in Toronto and focuses on the immigrant experience from someone who grew up on the Caribbean island of St. Vincent in the Antilles, I felt that the themes are universally relevant.

Culturally diverse productions on the Fringe festival circuit are woefully under-represented. You mainly see them in the festivals in larger cities, so it is a rare and wonderful opportunity to see something different at the Hamilton Fringe with this production. It is a strong play with a fine cast, and it spoke to me a great deal while watching it.

This is an important play, and playwright / director Tien Providence has been rewriting and staging it for almost twenty years now. I hope that each new incarnation of it has allowed him to develop it further. I was deeply impressed with this play and production.