Fringe Review: The Conspiracy of Michael 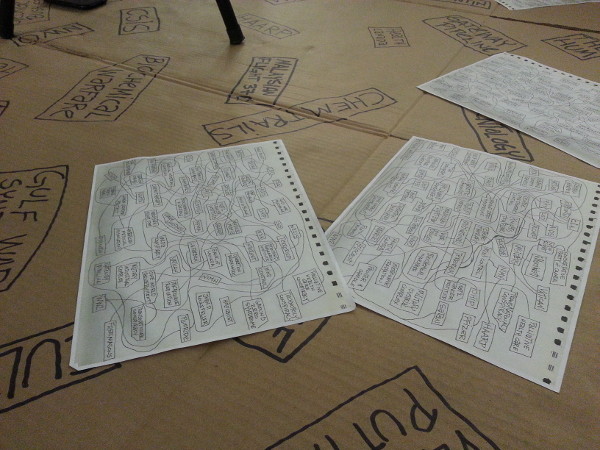 This short, thought-provoking play starts with Michael (Stephen Near) dictating a paranoid worldview into a recording device to be played back by Lily. He describes a state-run education system that takes the wide-open possibilities of childhood and systematically ratchets them down to a single right answer.

Like the system Michael describes into the recorder, this play starts with wide-open potential and then turns around an ever-shrinking radius as it progresses toward a deeply personal conclusion.

This is not a criticism: the restrained emotional intensity between Michael and his sister (Lauren Repei) focuses and humanizes what could have unwound into a sprawling mess had the playwright let the story unfold differently.

The play was enjoyable while I was watching it and satisfying in how it ended, and I continued to enjoy thinking about it later, imagining different ways it could have played out.

I don't think I would have found myself doing that had I not been primed by the opening, which cleverly employs the unhealthy conspiracy theory thought pattern to evoke a healthy introspection.

What a fine piece -- taut and witty, with a few surprises that left me wanting more. There's much more to be done with this play and I hope they do it.