When the Rubber Hits the Road 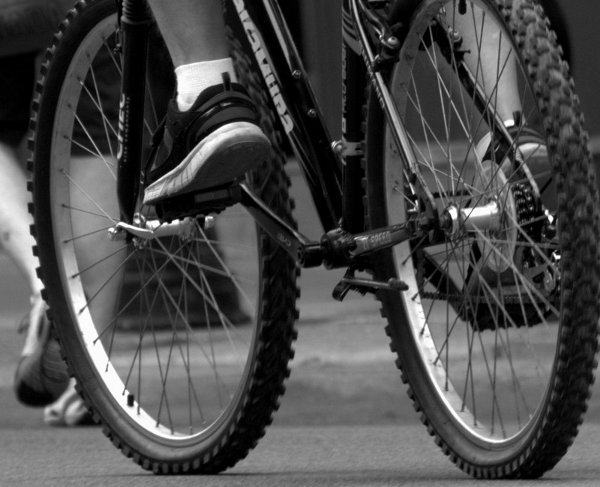 When the rubber hits the road

On Open Streets Hamilton, pedestrians and wheels of all sorts took over James Street North on Sunday for a day of playing in the street.

We went down to Open Streets Hamilton and were a little disappointed this year. Last year, there were a ton of street vendors and bands playing. This time, the streets (the actual roads that is) were relatively clear of anything, aside from people walking. In fact, it didn't even stretch all the way down to the waterfront this year!

Perhaps the one in September will be busier.

I think the point of Open Streets is precisely that it is not a festival. It is simply a chance to experience the streets in a different way (which may feel festive). At least that was the impression I got from the planning around Open Streets, and that is how these car-free days work in other cities.

I had the opposite impression at the first Open Streets a few years ago: people were trying to turn it into some sort of organized festival, with booths and various performances, rather than just letting people walk around without being "entertained".

We've already got lots nice street festivals (including Art Crawls and Super Crawls on James N and the Locke St festival) in Hamilton...we should try to let open streets be un-burdened by the usual festival paraphernalia. Maybe if it was more than once a year, even every Sunday like other car-free streets initiatives, it would work better.

It is more than once a year. However, as the saying goes, you can only walk down James North so many times.

It's nice to get out in the air, and see the buildings and our city from a different perspective, but with a more family-friendly atmosphere.

This was by far the busiest Open Streets so far. Kudos to all involved for promoting a different way to experience the city.