Speed kills people and neighbourhoods. I want the neighbourhoods along Aberdeen Avenue to be the healthiest they can be for generations to come.

I've lived on Aberdeen Avenue east of Queen Street for almost 20 years. When I first moved into my house, the traffic along Aberdeen heading over to Bay Street was both high in volume and high in speed. The volume I had no trouble with, although I noticed it. The speed I was not OK with, and I noticed it too.

Two eastbound lanes between Queen and Bay that turned into a single lane heading north on Bay. People raced to get in front of each other so they could be first to turn onto Bay. It was treacherous, in my opinion. I worried for myself, and for my neighbours, and their kids.

Then, changes were made to calm the traffic. Permanent bumpouts were installed in 2006. At first, the City wanted them to be just concrete. Neighbours weren't so keen on more concrete being added to the street, so we asked the City to reconsider and to permit planting where the concrete would have been. 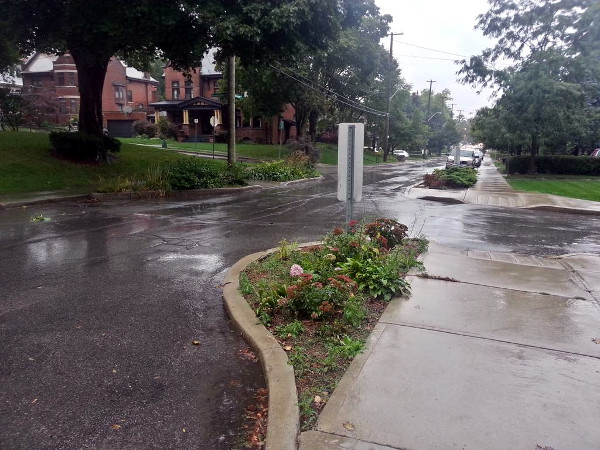 Why am I telling you this? Because the calming measures helped slow traffic down. For me, the volume of traffic was not noticeably different, but the speeds were markedly slower. Less racing to Bay Street. Sure, some still drive too fast, but the physical changes really helped make the street safer and more comfortable for pedestrians, of which there are many, morning, afternoon, and night, walking with friends and with their pets. All in all, a good change.

Which brings me to the approved Aberdeen road diet between Queen Street and Longwood. I prefer to think of it as the safe-sizing of Aberdeen. As many know, it's a pilot to try to make the street and the neighbourhood safer for everyone. Hundreds of kids have to use Aberdeen, at some point, to get to school. Every. Single. Day. Other pedestrians use the street too. After all, Aberdeen runs through a dense residential neighbourhood. 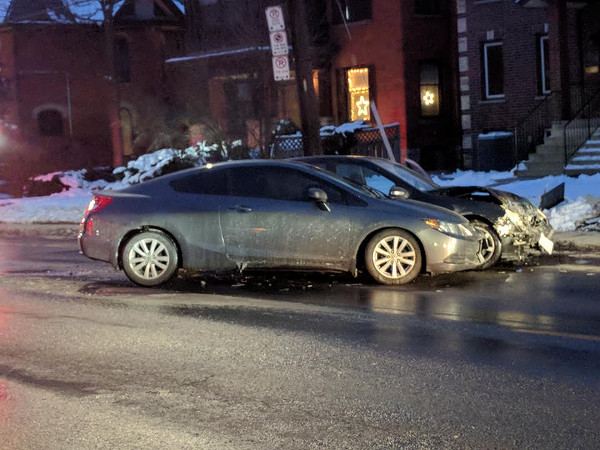 There are literally only a handful of businesses along the entire length of Aberdeen, from James to Longwood. It's not a commercial street. What it is, in the eyes of some, is a fast way to and from Highway 403. I use the street all the time as a motorist, and I can say that the speeds people reach, either heading to Longwood and the 403 or from the 403 to the Queen Street Hill, are shocking.

People say drivers lead busy lives. So too do pedestrians. Yet, people who walk seem to get treated differently.

Traffic speed is a virtue in this town. Sadly, it's a virtue even if it involves racing through a residential neighbourhood to get to your own residential neighbourhood in another part of town, or to your place of employment. Some people are concerned the changes will add one or two minutes to their commute. To me, that seems not only unfair, but downright selfish. Remember, I use this road all the time, albeit now as a retired person, so I'm quite familiar with how it works now. 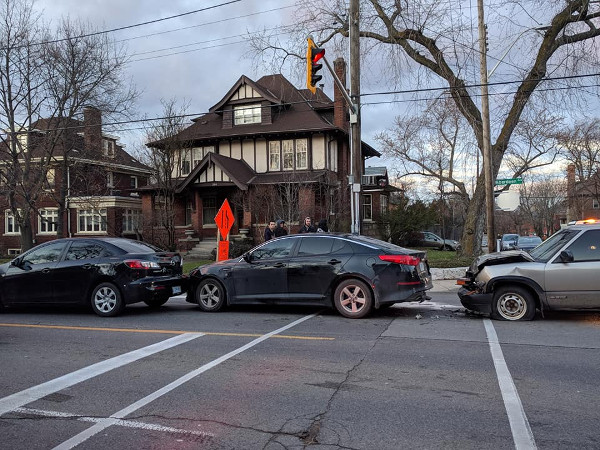 Part of a five-car collision on Aberdeen (RTH file photo)

As to the road's ability to handle the same volume of traffic with only two lanes instead of four, information has been shared by Ward 1 Councillor, Maureen Wilson, that shows traffic volume on Mohawk Rd/Rousseaux Street, a two-lane road in Ancaster, has approximately 24,000 motorists a day exiting from Highway 403 and the Linc. That's 4,000 more than Aberdeen. Yet, there don't seem to be any cries to widen Rousseax Street because of traffic chaos, or precious minutes being added to daily commute times. Funny thing that.

Well, some have done something that, while I support it in principle, I don't agree with it in focus. Those opposed have created a petition and it seems people who have signed the petition live in the neighbourhood, as well as nowhere near the neighbourhoods along Aberdeen, but who do use the neighbourhoods as their chosen route to and from the highway as they head home.

Ward 14 Councillor Terry Whitehead continues to oppose the road diet pilot. It seems that for Mr. Whitehead, it's all about speed. He often adds it's about quality of life for the motorists who speed through the Aberdeen neighbourhood on their way to work and home again. I'm not sure how he feels about the quality of life for the people who live along and just off of Aberdeen?

I guess the quality of life for these Ward 1 residents is in the eye of the Ward 14 Councillor. I'm honestly not sure where my own Councillor, Jason Farr, sits on the road diet pilot, but I'll know soon enough when this topic is discussed later this month by Councillors. 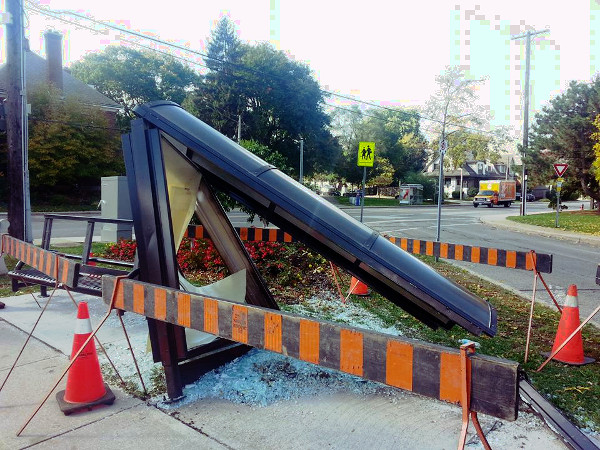 To be clear, in no way do I dismiss the concerns about the potential for drivers cutting through nearby residential streets in their race to get to their destinations. We need to closely, and immediately, monitor for these infractions and quickly install the necessary remedies, such as speed bumps and stop signs where necessary. That fear is real. Residents are not being paranoid, but acknowledging the presence and risk of speed-focused drivers.

In the meantime, here are a few questions I think we all need to think about.

What traffic calming measures have been implemented in Hamilton in the past ten years that have resulted in traffic chaos? That resulted in the oft-threatened gridlock? Where pedestrians were not safer and more comfortable because of the changes? Where traffic didn't slow down to a safer speed? Where collisions weren't reduced? Where a street, or even a neighbourhood, was made less safe than it was before? Where the quality of life was not improved for the people who spend more time living in the neighbourhood than they do passing through it? 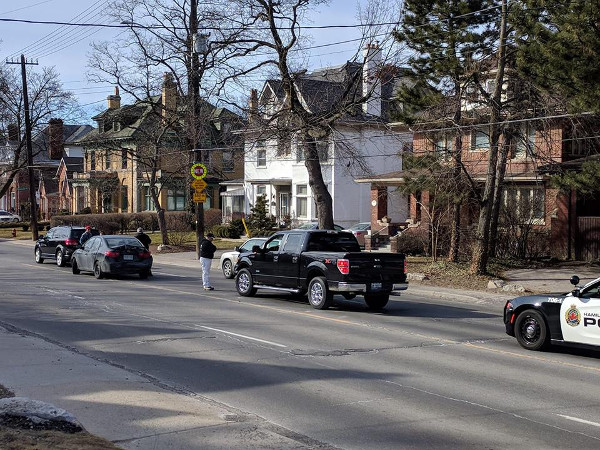 Some are tired of hearing this, but I plan on repeating it until we finally embrace our city's Vision: To be the best place to raise a child and to age successfully.

So, for all the kids who live in and go to school in the Aberdeen Avenue area, and for all the seniors who call this part of town home, whether they live independently, or with the help of others, let's embrace the road diet pilot. Let's try to make life just a little bit better for ourselves and for the others we care about. Let's be prepared to acknowledge that none of us, not a single one of us, is so important that we cannot add literally a minute or two to our travels.

Healthy neighbourhoods are measured by the collective wellbeing of the people who call them home, not by how fast one can drive through them on the way to our own piece of paradise. Speed kills people and neighbourhoods. I want the neighbourhoods along Aberdeen Avenue to be the healthiest they can be for generations to come.