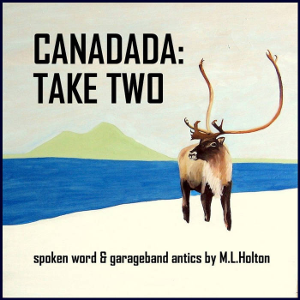 Yes, very true. As far as I am aware, this is the only example of legislation that has had its name retroactively changed. Google also appears to be unaware of any example.

Even when legislation has a name (and purpose!) that is subsequently deemed to be offensive, the response is to repeal it. And not to change its name at the same time to try to pretend it never existed. For example, the Chinese Exclusion Act was repealed, but its harsh name was not retroactively changed to anodyne euphemisms such as "An Act to Preserve Canada's Cultural Integrity."