Building the Network: The Pipeline Trail

This is the fifth and final article in a five-part series entitled Building Hamilton's Protected Cycling Network.

On May 3, 2015, I participated in the Jane's Ride on the Pipeline Trail. It was a real eye-opening experience.

Once upon a time, Hamilton really was an ambitious city. We built things to last, with an eye toward benefitting future generations. Hamilton's waterworks infrastructure is an excellent example of this.

Consider the cast-iron pipe that was laid down in the Pipeline Trail from the Lake Ontario pumping station to the Barton Reservoir. It was designed and installed from 1857-1859 with capacity for a city of 100,000 people, even although Hamilton's population was then only 25,000.

The pipe design itself was deliberately over-engineered, with twice the usual pipe wall thickness. As a result, this 156-year-old pipe is still in daily use today providing clean water to the people of Hamilton.

The Pipeline Trail Jane's Ride was also about building the infrastructure to grow our city for the future. The City of Hamilton is currently conducting community consultations to develop a Master Plan for the Pipeline Trail. This is very important because the Pipeline Trail is a key link in Hamilton's Protected Cycling Network.

Both the City of Hamilton's Cycling Master Plan and the Yes we Cannon petition call for bike lanes on Cannon all the way to Kenilworth, where it can connect with the Pipeline Trail.

The Pipeline Trail is fairly good right now. It is a car-free linear transportation route from Main and London to Barton and Shelby.

However, fairly good is really not good enough to reach into the 60 percent "Interested but Concerned" demographic of potential cyclists.

The most important improvements are needed at intersections where the Pipeline Trail crosses roads that permit automotive traffic. Intersections are dangerous! 63.5 percent of crashes in Ontario that result in personal injuries take place at intersections [PDF].

Right now, these intersections are uncontrolled, relying on the rule of "Vehicle on the right must yield right-of-way." However, this has been a fairly spectacular failure, with many incidents of car drivers failing to yield right of way to cyclists, even although the cyclist was approaching from the right.

Another serious concern is the current failure of the City of Hamilton to enforce its rule of not allowing car parking within six metres of an intersection.

Suppose a child lives in the residential neighbourhood to the north-east of Andrew Warburton Memorial Park. In that neighbourhood, it is less than 1.5 km to Queen Mary Public School, 1292 Cannon Street East between Province and Frederick. This is a five-minute bicycle trip for a typical elementary school student.

It is also 2.5 km to Holy Name of Jesus Separate School, 181 Belmont Ave just north of Cannon. This is an eight-minute bicycle trip for a typical elementary school student.

I picked these examples because both these school trips will use the Pipeline Trail and the about-to-be-installed bike lanes on Cannon Street. This shows the importance of a continuous cycling route!

Of course, since the Cannon Street part of that route is currently planned as unprotected bike lanes, very few children will use them until they are upgraded.

But let's not forget about Memorial City Public School, 1175 Main Street East, just a block away from the south end of the Pipeline Trail. How do we make sure that these children get safely to school?

Safe Intersection Design for Children and Everyone Else

There is no need to reinvent the wheel, because this safe intersection design exists on pp 242-243 of the CROW Design Manual For Bicycle Traffic. 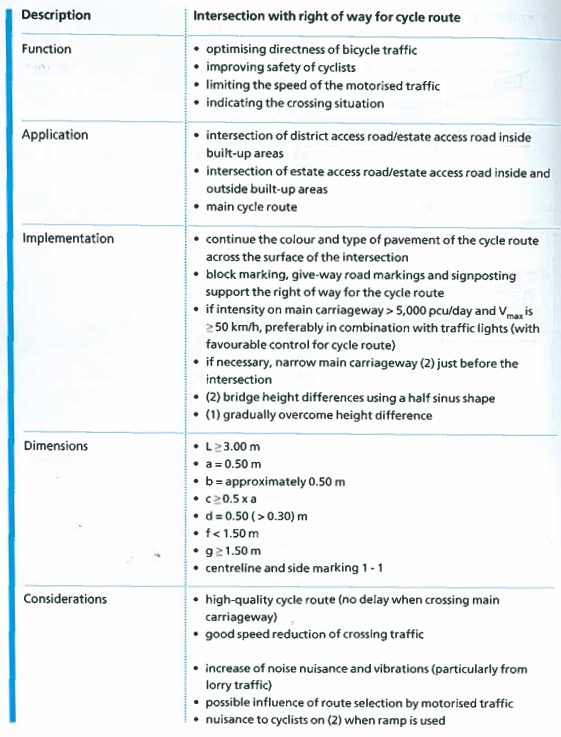 CROW Manual: Intersection with right of way for cycle route 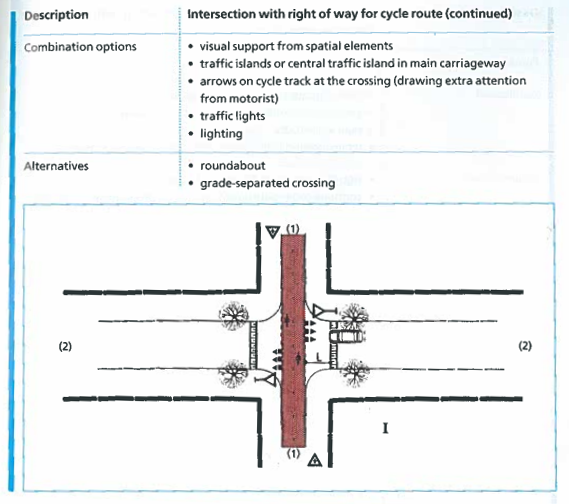 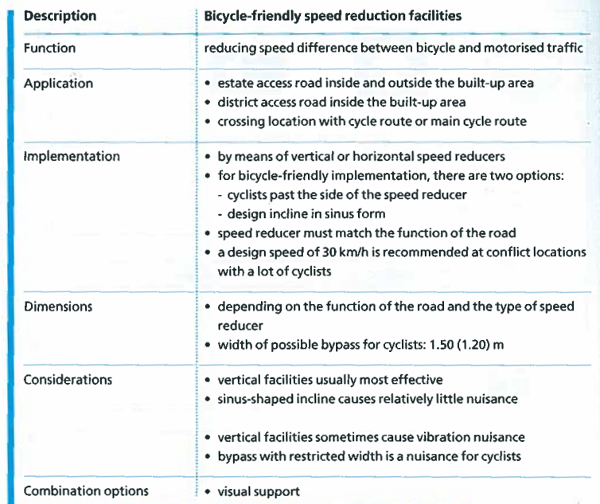 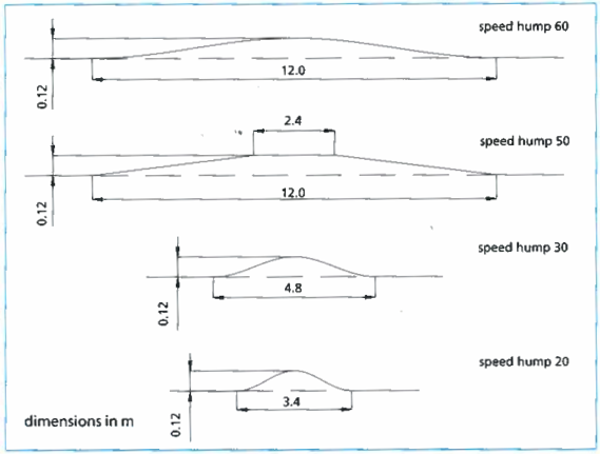 Get Involved to Improve the Pipeline Trail

I would strongly encourage people to show up to help push for a safe intersection design for children and all other people using the Pipeline Trail.

156 years ago, forward-thinking citizens of Hamilton installed a water system whose original cast iron pipe is still carrying clean water to the people of Hamilton today.

Great article Kevin! The pipeline trail is a no brainer opportunity to improve cycling infrastructure. Not only would it provide a strong route for cyclists, the raised intersection design would discourage cut-through driving on these residential streets.

Thank you for your kind words. Throughout this series of articles I was always impressed at how easy and cheap transformative change can be on.

This is not just low-hanging fruit. This fruit is lying on the ground waiting to be picked up before it rots.

I've often wanted to explore this trail but never did, because I assumed (I think rightly) that it would just involve a lot of stopping and not a lot of biking. There are 18 road crossings on this stretch, which amounts to one stop every ~110m where you have neither the right of way nor the benefit of traffic calming to help you cross safely. All of these stops require you to look down at the road to make sure you don't hit a curb, making it difficult to properly observe if there are vehicles approaching.