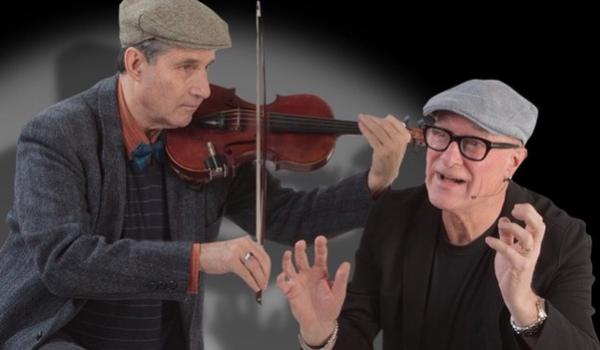 Infinite Sequels at the Westdale Theatre was a wonderful note on which to end the Fringe Festival. Poet David Stones regaled his audience with poems of love, ecstasy, longing, joy sorrow, forgiveness and even an annoying racoon who defecated nightly on Stones' fence.

Accompanied by violinist Tom Gannon, Stones' character poignant poems kept the audience captivated for the entire 60 minutes and had them on their feet in appreciation. Let's hope we see more of Stone at future Hamilton Fringe Festivals.