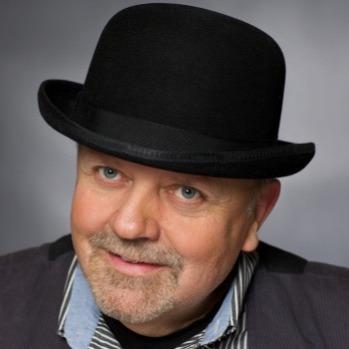 Mr. McNeil has an easygoing charm as he tells stories and sings songs about Hamilton and its history, supplanted by pictures projected on a screen behind him. He plays the ukele and tells us stories of a Hamilton many of us missed. Who knew McMaster has some of Einstein's brain stored away?

The performance is unpolished, with Mark referring to notes frequently, but that doesn't take away from the enjoyment of this fun show. Not a must see, but worth a visit between other shows.