Fringe 2017 Review: Someone Between

Chantria Tram offers a one-woman, second generation coming-of-age story. In what I assume is a mostly autobiographical piece, Chantria navigates her story and the pressures placed on her by her Khmer (Cambodian) mother. She plays both roles masterfully, in part through change of voice, on stage change of costumes and very subtle but very effective choreography.

The conflicts in the play are a little bit predictable: a daughter struggling against the perhaps unreasonable and unrealistic expectations of her mother. There are some unexpected surprises. And for those unfamiliar with the atrocities in Cambodia, it gives a very personal view to a notorious military conflict.

What drives the show is Tram's connection and commitment to the material. She has been in quite a number of notable film and television pieces in the past. The show is very well polished for a Fringe show.

I thought, as I was watching, that the show could have been at Soulpepper or Taragon in Toronto. In fact, the show's development included a festival staged reading hosted by Soulpepper, to which Tram was invited Ins Choi of Kim's Convenience fame.

This show is a lovely piece that was years in the making. The attention to detail, in all elements, shows. 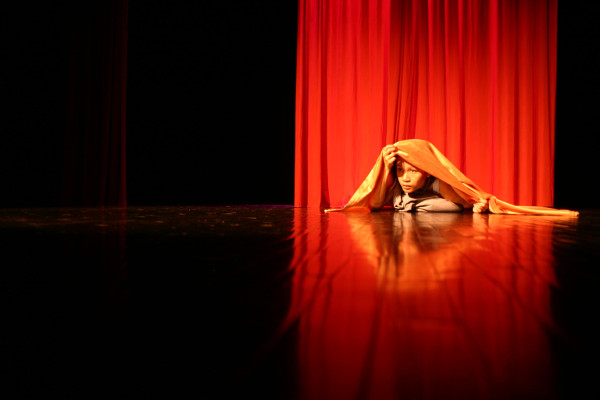