Heart Strings: The Musical is an ambitious piece. Immediately one is struck by the elaborate set and costumes.

The plot of the musical, like many musicals, is a bit contrived. The owner of a great house contemplates buying his wife an elaborate automatic violin player, called the heartstrings machine. The servant bears a grudge and plans a nefarious plot to get his comeuppance for wrongs against his family. All is resolved in a markedly cliched way, which I will not ruin.

The songs in the show are fun and fairly catchy. The cast competently makes it through the play, but the real stand out performances are by Yann Archembault as Douglas. From a production point of view, the show would benefit from better level with the recorded music. Better yet, the play would benefit from a live band. Of course, this would require a production outside the Fringe environment.

This is a travelling show, making its way around Southern Ontario. In the end, this may not be as engaging as other period pieces, like Downton Abbey, but it is good family friendly fun. 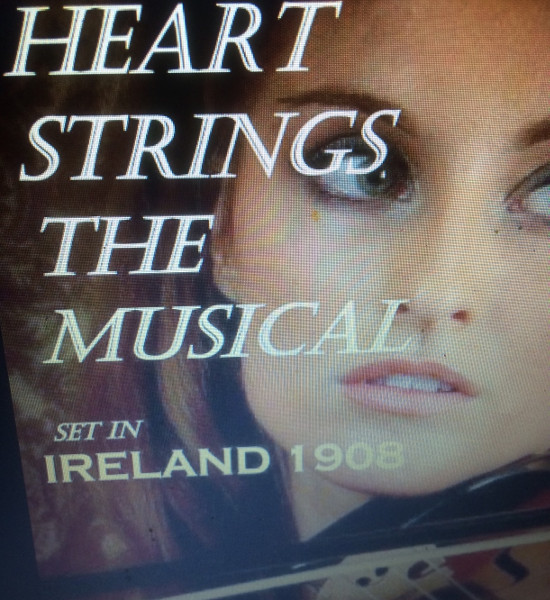