How fitting it is that a play that made its premiere at a Fringe festival and then went on to performances in New York, L.A. and London, England, makes its way back to the Fringe. Dog sees God: Confessions of a Teenage Blockhead is a 21st century classic, complete with its own Wikipedia page.

The play imagines the Charlie Brown characters as teenagers in a world of drugs, sex and everything else that is the complete opposite to the original Peanuts. Beyond the shock value of re-imagining the safe world of Charlie Brown in a 21st century, alternate universe, there is something important to say here.

Director Anthony Raymond Yu finds that something and helps guide the audience through the experience. He describes the play as "the first Queer play I had ever read". As someone who is out of the closet, it surely is a play that has meant a lot to him, and it shows.

The stakes are high. The drama is tight. There is barely a wasted moment. I was particularly impressed by Yu's choice to include action on stage as soon as the audience enters the auditorium.

All the actors do an incredible job in their performances, but Julian B Mignott as CB is a particular stand out, as he should be as the star of the show. It's nice to see a group of Fringe artist pick a well establish script and deliver.

This isn't going to be everyone's cup of tea. If you would rather keep your vision of Charlie Brown untarnished, this is not the play for you. If you know the play, or are just curious, I would recommend you see these up and comers before the week is up. 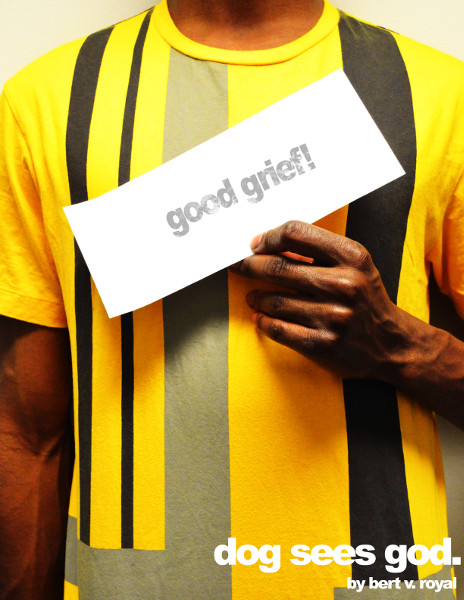