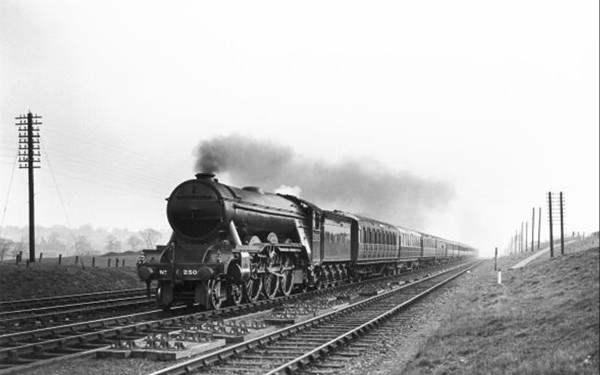 The first words that struck me came out of Patti Cannon's mouth like gunfire: "These Germans know their way around food!" Instantly I knew she was basically portraying a twelve-year-old who just came from Berlin with her big sister.

I have the great pleasure of working occasionally with not just one but two musicians from Berlin, and I can assure anyone who asks that whatever the positive attributes of the Germans are, cooking is probably not on that list!

Affectionately, I watched the scene transpire in which these two sisters pretend to know a little bit about Germany and are each lying to each other about pretty much everything that comes out of their mouths. Very clever dialogue. If you ever had an older sibling or aunt or cousin, you would immediately feel at home.

Just as you feel like you are on board with this particular train, the locomotive spins out into the great world of the surreal. Even Guy Maddin in Gimli might have given a quick wink had he been there. These poor little Canadian girls get spun off into some pretty dangerous territory as Frank Rocchi becomes the Nazi invasion writ large. I'm not even sure if he was acting!

Winnipeg famously ran a D-Day adventure for which the local police and fire fighters and so on pretended to be Nazis such that the general public could understand the war effort. In some ways, this little bit of theatre made me consider some of those kinds of issues.

I would be remiss if I did not point out how perfect the music was. Ciaran Neely was ruck-a-chuck-chucking on the guitar in a percussive manner to give us the perfect soundtrack to our German misadventure. Der Zug? Well... the train kept a'rolling.