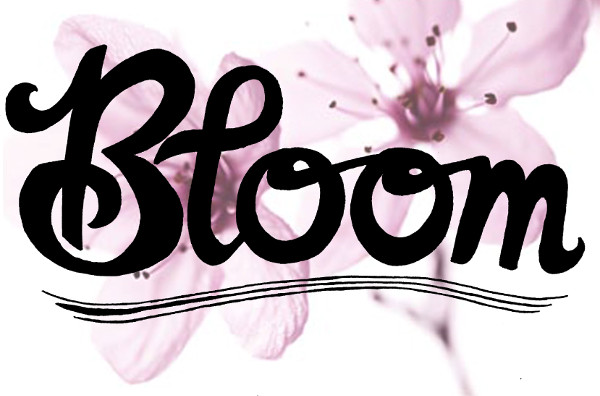 Nobody denies that having a healthy mind is a good thing for anyone. But when mental health issues arise in an individual, people are often unwilling or unable to talk about it. The director and cast of Bloom are decidedly not such people.

In fact, their play is an overwhelmingly honest and truthful performance that devotes itself to discussion about mental problems and how to deal with them. The play follows the personal stories of six different people with different mental health problems, using a script that consists entirely of unaltered text from interviews with the individuals.

Bloom has an incredible cast of talented actors, each one portraying their corresponding interviewee so well that it's easy to forget they don't suffer from these conditions themselves. The characters' monologues are frequently accompanied by silent skits, or dances, recreating and representing the events in question.

The dances are beautifully choreographed, and the character telling the story is always represented in the scene by another actor with an identical costume, which I thought was a very nice touch.

Perhaps the best part of Bloom is the way in which it handles the very sensitive and emotional nature of its content. The tone varies from scene to scene, but ultimately transitions from despair and grief to optimism and hope - which mirrors the way in which people cope with negative emotions and move on from them.

Bloom leaves nothing out and accepts everyone's experiences as equally valid. It's much more than just an excellent show that's worth checking out - it's the kind of show that needed to be made, and absolutely should be seen.

Arthur! Wow! Thank you so much for this beautiful and eloquent review, and thanks for coming to see the show! I hope you enjoy the rest of the festival :)

Saw the show last night. It was incredible!! Loved the ADHD monologue!