Fringe 2015 Review: Seats at the Play 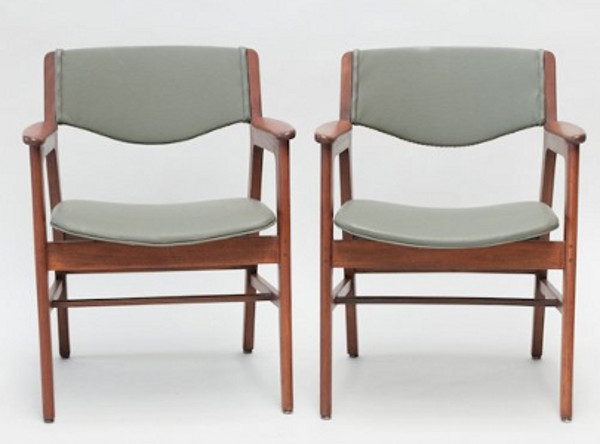 The concept of Seats at the Play would not be workable as an improv scene, let alone as a twenty minute show with five actors, costumes, and props. There is no conflict, none of the characters are likeable or even interesting, and an absurd amount of the dialogue is spent narrating a fictional show that the five actors are supposedly watching, which would logically be unnecessary if they were all actually seeing this play.

Playwright and director Christine Whitlock seems to think that references to Hamilton and theatre in-jokes are enough to get an audience invested, and she adds a handful of crude references to women's bodies for good measure.

It would be unfair to fault the actors for failing to create something compelling from such a flawed premise, but there is nothing fresh or genuine in their performances. One wonders why they signed on to such a project.

This kind of meta-theatrical concept has been done to death, and it would take a very particular artist to bring something new to it. Whitlock is not that artist.

You are entitled to your opionion Paige, but from someone who has been around the block a few times and just recently returned to theatre to someone who recently graduated with a BA in Theatre, it would be courteous if you could find something positive to say....however minuscule. You know the old adage "if you can't say something positive, don't say anything at all"? Well... please be respectful in future reviews.

Heather Baer (one of the stale and fake performers)

"If you can't say something positive (&c.)" is more about personal conversation, not reviews. If a reviewer didn't like any aspect of a show, I see no reason why they should write fake niceties so as to avoid bruising the egos of artists.

You've been around the theatre block? Then you've got to know that taking that stage means the potential that somebody just didn't like what you did up there.

That said Miss Paige is so sure she's right. I've actually seen this very premise performed in a full length production. That's because I have been around the block. Imagine that.After you graduate, you see a lot of theatre around the block. This is a work in progress. Who knows what it will become. I assume you would have to be psychic to know that it wouldn't work on so many levels. I think Plato had something to say about people who were certain they knew everything.

You're right: the premise itself isn't necessarily flawed and in my experience, most premises can work given the right circumstances.

But I find the inference that her opinion being invalidated because she is new(er) to the theatre world to be condescending. The review is her opinion; it's only natural that she thinks it's right (otherwise, why would she say it?)

She didn't like the show? Why get so rankled over it?

I think I'm rankled over the tone. Critique vs. ridicule.