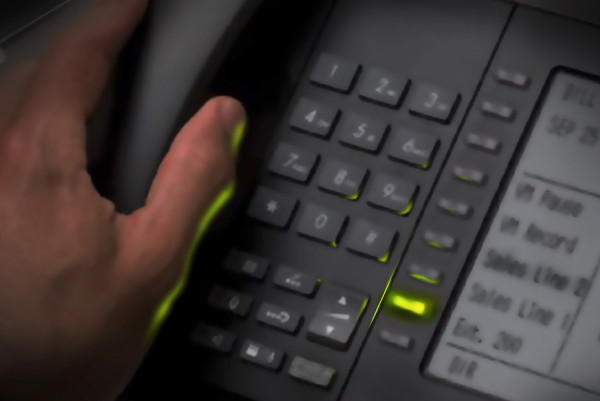 Facing some of the experiments deployed in SILK is sometimes uncomfortable but almost always interesting. Fortunately, there's also a clear foundation for the play to stand on in its satire of the low-wage white collar workplace and the sort of petty social Darwinism that helps sustain it.

The strength and originality with which SILK tackles this main focus - the insidious drudgery of working in an office - compensates for the fact that other concepts fall flat. Some audiences may find these surprises offensive enough to leave a bad taste in their mouths, but then it's clear that aspects of SILK seem intended to unnerve and unsettle.

Part of this probably has to do with the fact that the play puts a surrealistic, almost grotesque lens on what is recognizable as everyday life for many. All of SILK takes place in a small office, staffed by three beleaguered (or inanimate) employees and the business owner. One of the employees spends almost the entire play sleeping. The only other cast member plays three characters, two of them in the same scene.

Most of it should strike home for anyone who's worked in a dull place, performing laughably mundane but ethically questionable tasks, then acting as a human repository for all of the bitterness and blame those tasks unleash.

The play seems to suffer when it strays into other social questions. Who you are and how you talk about (or don't talk about) sticky subjects will likely determine how big of a problem that is. I'd bet SILK is bound to polarize.

For my part, I found its absurdist take on unfulfilling work fresh, original, and often funny. There are compelling creative ideas at work worth supporting, and courageous performances by cast members willing to try them. Amid the unexpected antics, actor Sarah Chahley's great performance as Cynthia keeps it all believable.