As of this morning, the parking lot at 20 Jackson Street West, on the site of a recently demolished office building, is still open to the public. Two signs advertise parking by the day or by the hour. 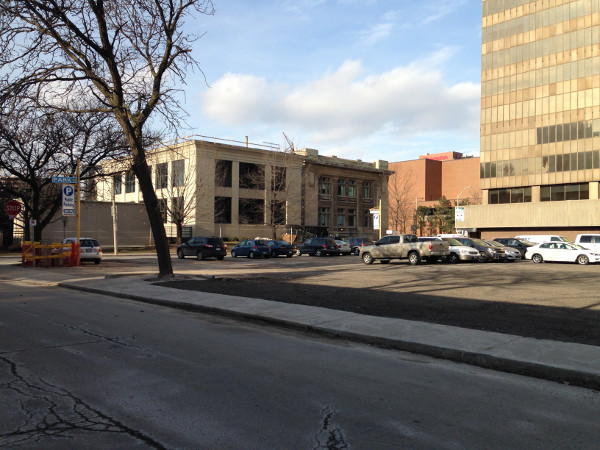 David Blanchard of property owner Wilson-Blanchard claimed in a Spectator article that the parking was provided for tenants in the neighbouring office buildings, which he also owns (presumably 25 Main Street West). As such, Blanchard argued the new lot is exempt from the City's bylaw prohibiting new surface parking in the downtown core.

However, the public parking signs clearly indicate that the lot is for public use, and not dedicated to the tenants of Wilson-Blanchard's other properties.

This claim itself has been discredited by RTH writer Nicholas Kevlahan in examining the text of the parking bylaw, and at last night's Council meeting, city staff confirmed that the parking lot does contravene the zoning bylaw.

Whether or not Wilson-Blanchard's defense held any water, what we have clearly before us now is a willful contravention of the City's rules and a brazen defiance by the owners of the City's and community's efforts to rein in their harmful practices.

Jonathan Dalton runs a small music shop on a two way street in downtown Hamilton. He is a board member of the Durand Neighbourhood Association, and volunteers with Transportation for Livable Communities.

I wonder if this is one of those cases where the city will just hold off acting until someone files an official "complaint" or whether they will be proactive in taking action.

This seems like a Wilson-Blanchard consolidation strategy. Since they own and manage so much office property, they can end leases knowing the tenants aren't going far. This way they cut down on vacancies and tax expenses without losing much if any rental income. It's a sound business decision, but a less destructive way to divest oneself of surplus property is to sell it. 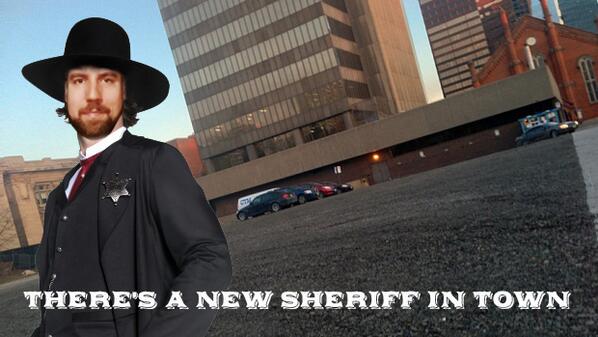 Not really, we don't have enough surface parking downtown. How am I supposed to shop at your bike store if I can't park my car somewhere?