Hamiltonians can once again use the Waterfront Trail between Bayfront Park and Princess Point again after three and a half months of closure.

The City of Hamilton announced this morning that the Waterfront Trail between Bayfront Park and Princess Point has been re-opened today after flooding and significant damage this past spring. This follows a news release from last week announcing that the Trail would re-open some time this week. 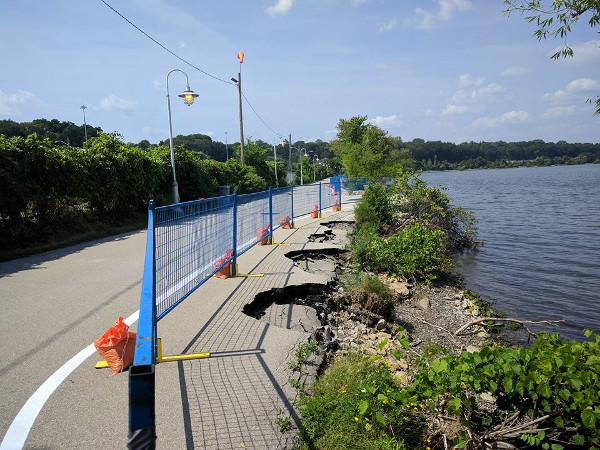 Damaged sections of the trail have been blocked off 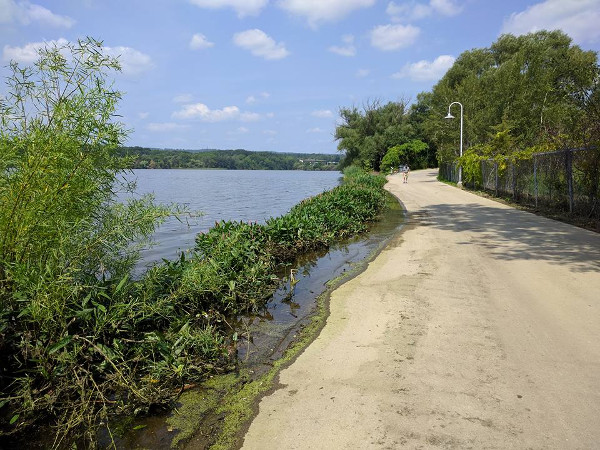 The Trail has been closed and barricaded since April 30, 2017. It was flooded during the extraordinary rain events of April and early May, during which dozens of millimetres of rain fell during multiple rainfalls and swamped a water system that was already high. 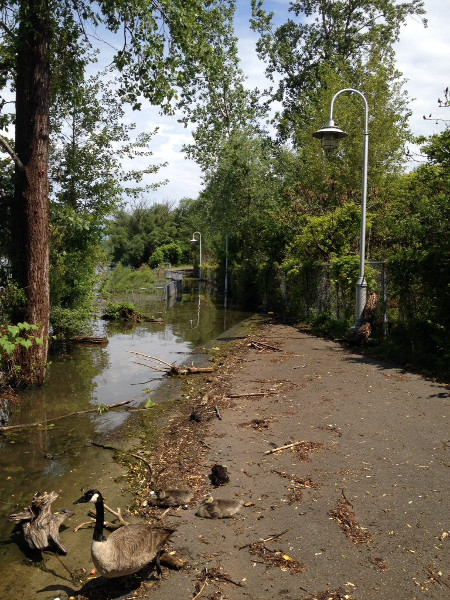 That resulted in flooded shorelines and eroded beaches and waterfront trails all around Lake Ontario - including in Hamilton. 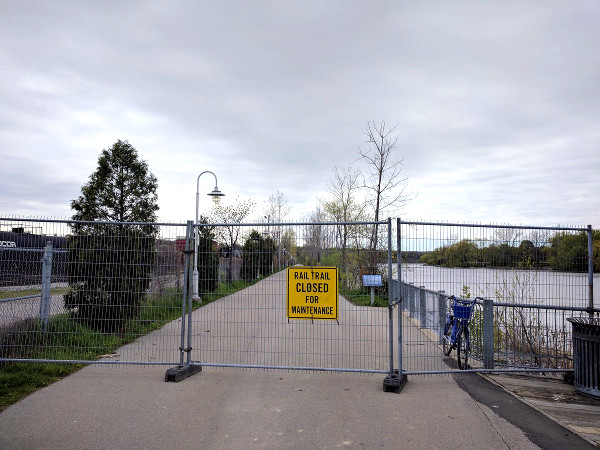 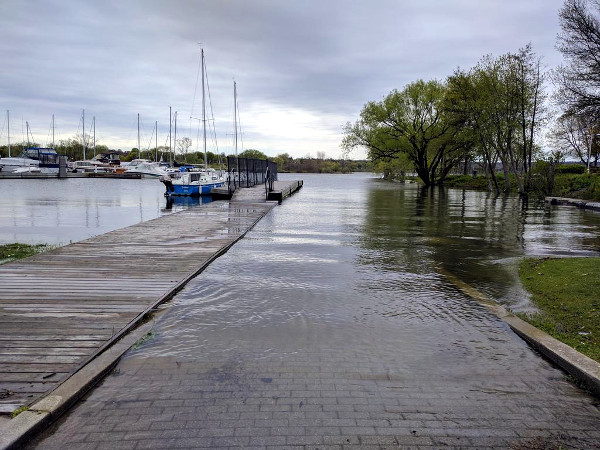 As the water level was gradually lowered over the summer, City of Hamilton workers were finally able to access and inspect the Waterfront Trail. The City has installed fencing along half a kilometre of the three kilometre trail along the edge of the shoreline where the flooding has caused erosion.

As a result, the trail is narrowed in places and will still require long-term repairs that have yet to be determined. Meanwhile, the trail is being reopened today for public access again after three and a half months of closure. 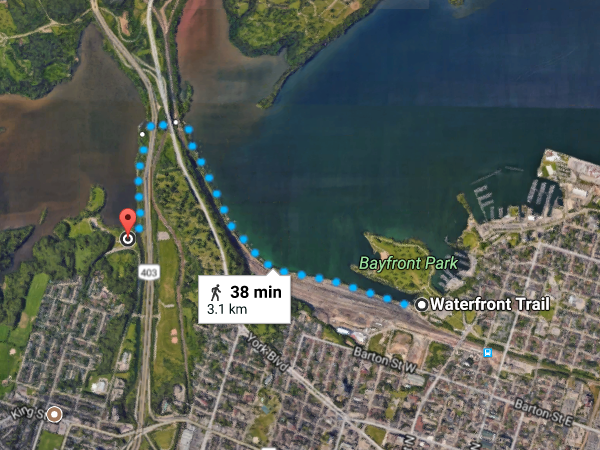