Transportation Lessons for Hamilton from Ottawa

A weekend in Ottawa as an urban mobility tourist provided lots of examples of a city doing public transportation right.

I spent a weekend in Ottawa as a bit of an urban mobility tourist, giving me a chance to see a city doing public transportation right. 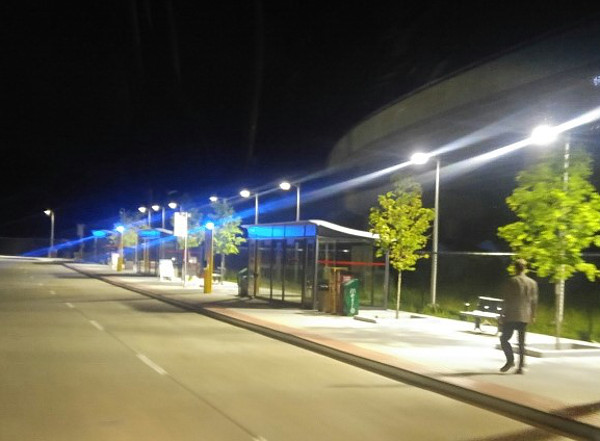 The city of Ottawa is in the process of transforming its extensive bus rapid transit (BRT) network into a light rail transit (LRT) system - the largest rapid transit infrastructure project in the province right now.

Nonetheless, the city still has a large network of bus lanes that facilitate the movement of public transit downtown. 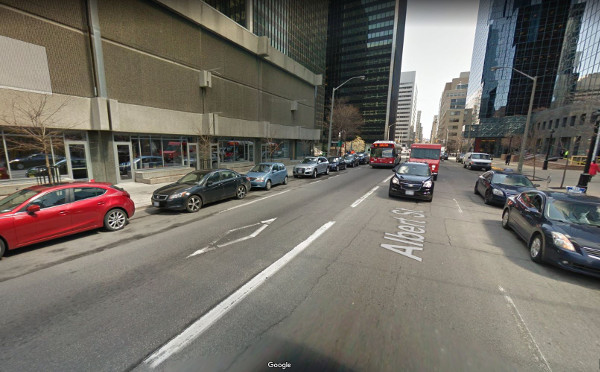 The Albert Street bus lanes are filled at rush hour with blocks-long lines of buses headed to all parts of the city.

60-foot BRT buses move with regular 40-foot buses downtown before heading out on their dedicated transitway, and OC Transpo has nearly as many double decker buses as GO Transit does. Large capacity vehicles are the order of the day. 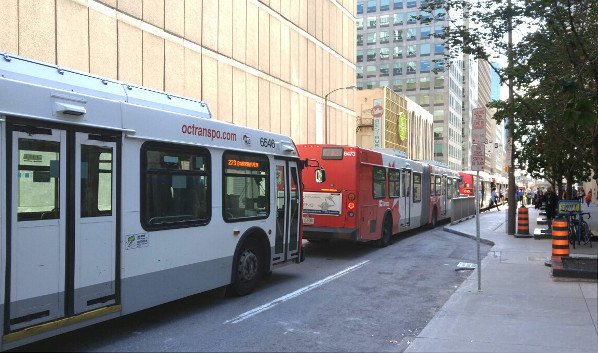 Dedicated bike lanes are also a feature of downtown, with green boxes throughout, and physically separate lanes all throughout the core, allowing for easy movement of cyclists. 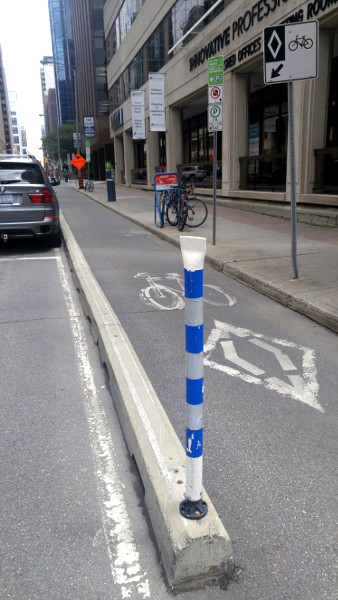 These remain very popular all year long, despite Ottawa facing considerably colder and snowier winters than we do in Hamilton. 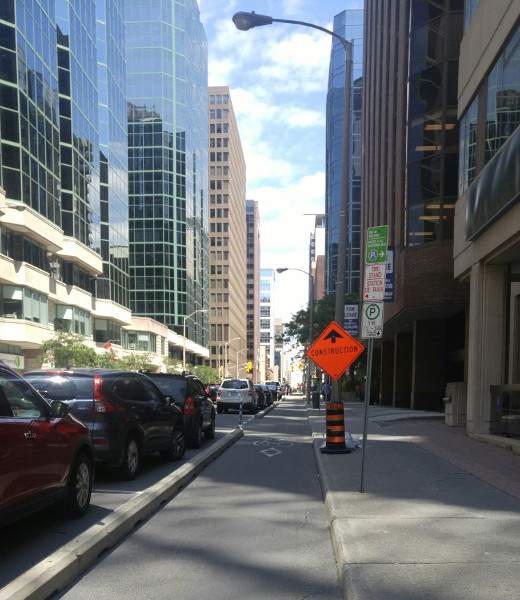 Protected bike lane with construction sign not blocking it

Sidewalks are generally wide. This is despite the three-lane one-way streets, which when combined with parking and bike lanes, seem to keep traffic moving at a respectable speed.

One final note about the pedestrian-friendliness of the city. The traffic signals, and therefore the crosswalks, cycle very frequently with none of the long waits typical on Main or King Street in Hamilton.

The only trade-off is that once the red hand starts flashing, you generally have less than ten seconds to complete your crossing.

The practical effect, though, was that I saw far fewer people pushing the light and crossing in the final seconds of the countdown to red - likely because they knew the light would cycle through quickly and they would be on their way.

physically protected bike lanes?? That's no fun. They're missing out on the excitement of dodging Canada Post trucks and taxi-cabs parked in the bike lanes.

It's interesting that they show Laurier's segregated Bus lanes. A project that was fought against by every business on its route. A street that also has no transit service on it. However, those bike lanes are very popular with everyone else but certain condo owners and of course quite a few Laurier Ave. businesses. I do really like the unfortunately, incomplete New Hurdman LRT Station Bus bays and its a great night shot as well.

My hosts in Ottawa described the intersection where I took these photos (Laurier and Lyon) as somewhat problematic, with a couple of collisions there and even a fatality recently. No system is perfect (as you describe below) but from what I saw, the bike lanes were way safer and more effective at moving people on bikes than anything we have in Hamilton except for the cannon st cycle track.

I have yet to encounter a city in Canada with better transit than Ottawa. Living there for 10 years, I almost forgot what cars were for because you can get everywhere by transit, walking or bike. Basically cars are just for trips to Costco I guess!

To be fair as a person who lives in Ottawa, it isn't sprinkles and sunshine all the time. O.C. Transpo has a very high run cancelling rate, especially for certain routes, which is quite annoying. The schedule says your bus is coming, you look at your bus tracking software app on your phone an it showing that, yes the bus is coming your way. But it never arrives You look at your phone and go on-line, nothing, your bus isn't there. 1 hour later you look again on the O.C. Transpo website and your phone says that your trip/run was actually cancelled. Would have been nice to know an hour or more ago.