City staff have been working on creating a new dog park in the annex east of Corktown Park.

For the past week, City staff have been working on grading and fencing a wedge of land in the annex east of Corktown Park between the Escarpment Trail and the embankment of the Claremont Access. The wedge will become the city's newest dog park.

According to Ward 2 Councillor Jason Farr, the Stinson and Corktown Neighbourhood Associations are working on shortlisting a name for the park. 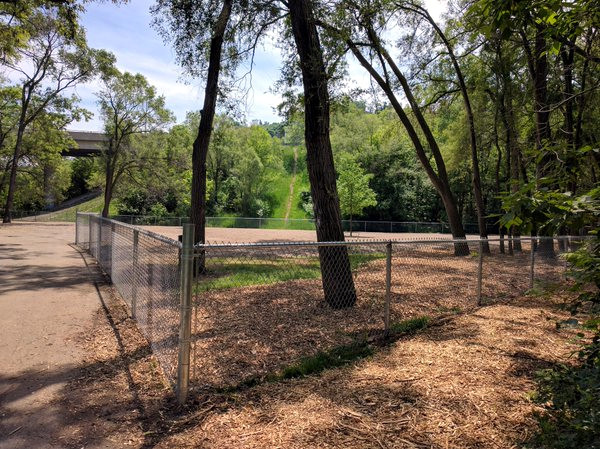 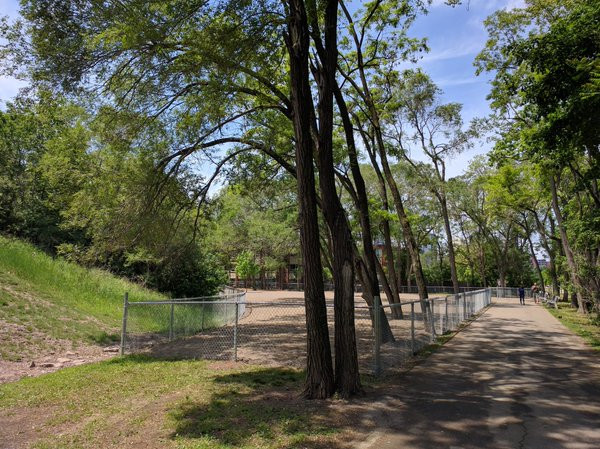 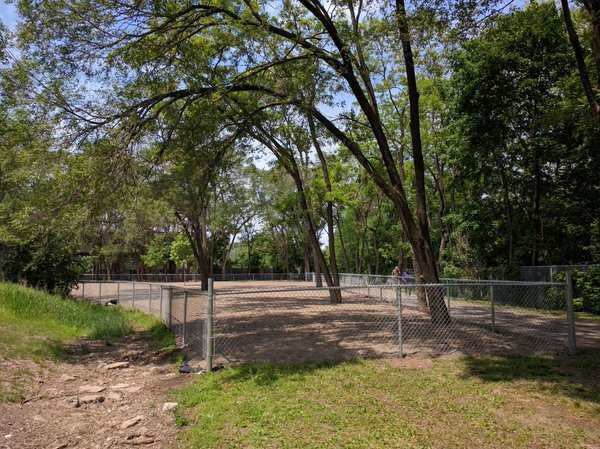 Downtown Hamilton has been chronically underserved by leash free dog facilities so this is a wonderful development. Great Location, there should be MANY more of these in nooks and crannies on our park lands. Downtown raised dogs lack socialization opportunities and that serves nobody.

Attention people who walk their dogs off leash in the alleys so they can drop turd in our back yard. See photo above. Go there. The alley is not your dogs free run toilet.

Why would it be OK to let dogs crap in that park but not in your alley? A dog park's not a toilet either. Please explain.

it is a metaphor, unintended, yet revealing

Where did I say it's ok to crap in the park? By 'go there' I meant 'travel until you reach that destination'.

Wish this had been there when I lived nearby. Definitely needed since the closest one is along Dundurn. Kudos to the Councillor, the city, and the residents!

once told dog owner whose dog about to 'make' on relative's lawn to have dog poo on street pavement instead. Oh what a shocked response.