Unless we encourage healthy transportation habits early on, it's going to be harder for our kids to hop on their bikes or go for a walk.

The number of kids being driven to school has more than doubled in the last 25 years. So says a just-released Metrolinx/University of Toronto report outlining how our kids get to school. The report illustrates changes in school transportation in the GTHA from 1986 to 2011.

This is a worrying trend. Metrolinx is promoting The Big Move, a Regional Transportation Plan which envisions that 60 percent of children will walk or cycle to school by 2031 and 20 percent of work trips will be taken by active modes of transportation.

But we're clearly not on track. So what has changed? Why is this goal proving to so difficult to reach?

The report offers no answers - and neither do I. Is it sprawl? Are our roads less safe? Are our kids getting lazier? Do we have fewer, more distant schools?

When I was a lad growing up in Leeds (cue Monty Python...), there was no lift to school. I had to walk, bike or bus. My primary school was a ten-minute walk, which I did with my younger brother and an older boy. Our escort got 5 pence a day from my Mum for walking ten paces ahead of us, screaming, "hurry up" all the way there.

My middle school was a two-mile bike ride, which was rough in the winter but kept me in good shape. My high school was 20 minutes on the bus.

My parents didn't have time to drive us - not that I'd have had the gall to ask. I didn't know anyone who was driven to school. Even when we were old enough to get our driver's licences, nobody had a car.

Metrolinx reports that there are more than 1.4 million children and youth under the age of 18 residing within the GTHA. "By 2031, these children and youth will be adult commuters who may make travel decisions based partly on the travel experiences accumulated in childhood."

There's truth in that. My kids take transit to school, even though they could bike. "It's not safe," my wife tells me (she's right). Last year I gave their bikes away.

Unless we encourage healthy transportation habits early on, it's going to be harder for our kids to hop on their bikes or go for a walk.

So many factors! Auto-centric sprawl, unsafe street designs, lack of safe cycling infrastructure, a cultural fear of biking, and most importantly a trend towards closing neighborhood schools and consolidating them into mega-schools.

I think a cultural fear of cycling comes from the first three:

If there isn't a "walk to school" app, kids won't.

This isn’t true: there are a number of ‘Walk to School’ apps. Type in ‘walk to school app’ in your search engine, and see how many can be downloaded free, provided by different health agencies and others who see the value in children getting exercise instead of being driven to school. This is one strategy being taken to encourage walking to school, but it won't be very successful since it can't address the root causes.

It’s not for lack of apps, and you can’t blame children. Their parents by and large make their transportation decisions for them, and are increasingly taking the (rational) decision not to let them walk or bike in places where it’s dangerous to walk or bike.

My apologies, what I meant was there isn't an app that will do the walking for the kids. Kids are lazy. Next time you are grocery shopping notice the number of kids that ride in the shopping cart. On top of it parents are irrational. Crime is down, streets are safer yet helicopter parents don't want to take a chance that Colton may get a boo boo. At least it keeps them off your lawn, right?

Meanwhile, elsewhere on the planet...

i would also like to point out the comment that another user made regarding closing community schools and amalgamating them in mega-schools probably doesn't help as you have greater travel distances for most students and much greater traffic in the area as a result.

Meanwhile, outside the GTHA, some places have excellent programs to try to get a handle on this...
Check out peterboroughmoves.com/programs/active-and-safe-routes-to-school/car-free-school-days/

Whoops, I should've just put this...
peterboroughmoves.com/programs/active-and-safe-routes-to-school/
...above.

A couple of "whys" jumped out as to why this trend of more driving, less walking, some outlined here, some not:

There's probably no silver bullet. It's a problem with no clear solution, and will require a generational change I think to solve it.

the horrors of walking; 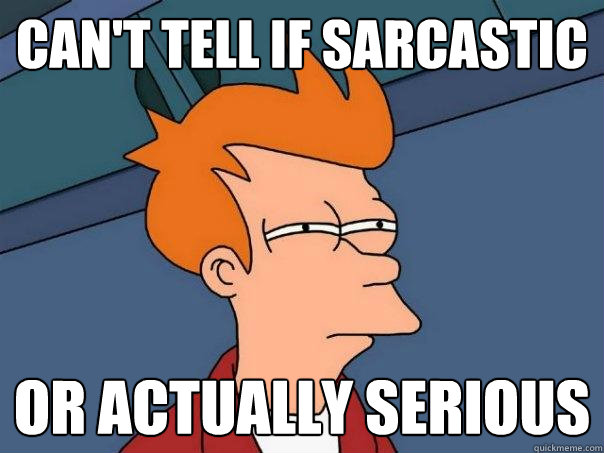 I enjoy walking but know plenty of people who don't. Some of those who dislike walking will drive their kids anywhere since they don't want them to have to say "when I was your age, I had to walk to places, my parents were kind enough to drive me". I don't understand the logic, but to them it makes total sense.

That's quite the reference group you're hanging with there.

Makes so many of your posts much easier to understand.

every time I put one foot in front of the other I get Stephen King flashbacks....

At the end of Apocalypse Now, Kurtz reflects back on all the walking he had to do to get upstream: "The horror, the horror!"

Why does exercise matter?

This is the same link as in Ryan's Apr 7 Diabetes article, re-posted as it's equally relevant.

25 years ago there were a lot more small, suburban schools. Every neighbourhood had its own school. The boards of education have closed a lot of these smaller schools down and opened mega-schools, so the five or ten minute walk has become 20 or 30 minutes, and busing and parents driving has become more widely used in response to this change.