Not enough can be said about the Pearl Company. Gary Santucci and Barbara Milne have created one of the most unique spaces to see live theatre in the city. There are two floors and the plays occur on the main floor. If you haven't been there, I would encourage you to go just to see the space. 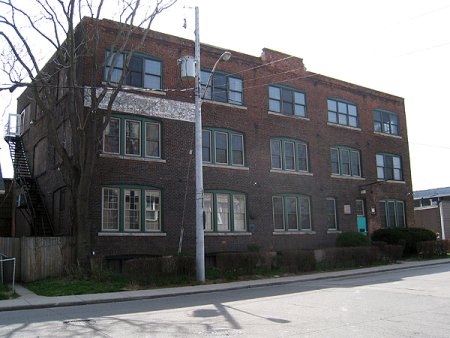 This year's Summer Canadian Theatre Festival is now three weekends long, with shows upcoming on August 15, 16, 22 and 23. In the course of each evening, you can see all three fantastic (and quite different) plays.

Sean Sullivan has done Baby Redboots' Revenge around the world and for quite some time winning awards (including the San Diego Theatre Critics Award in 2013 for Best Solo Performance) and doubtlessly putting smiles on thousands of faces.

His masterful depiction of a former child star who finds himself playing the bass in a polka band as time goes along was by turns funny, sad, and almost overwhelming. His facial expressions and physical comedy not to mention his polka-playing took my breath away.

The quick pace of the language and the manic flow of ideas as we moved quickly from Baby Redboots' observations and asides while performing to his home life and back again and then musing on the various kinds of physical comedy that exist was almost circus-like.

The dexterity and the sheer range of ideas and concepts that were coming at machine gun pace was absolutely captivating, almost Robin Williams-like.

For anyone who has ever wondered what life is like post-success, this play offers insight into the loneliness and darkness of the entertainment world when a person is passed their prime or no longer in the limelight. It's definitely a world that chews people up and spits them out.

It was only after that I realized the play was written in 1985 by Diamanda Galas's late brother Philip Dimitri-Galas. To me that completely explained the intensity of this piece. If you've ever seen or heard Diamanda, you know what I mean. She's my favourite singer -so I'm a little biased!

The full evening also includes The Naked Ballerina, featuring Sarah Murphy Dyson, a former First Soloist with the Royal Winnipeg Ballet who 'retired' in 2006 to study acting full time; and Resurrection, featuring Hamiltonian Learie McNicolls in a play about the redemption and the resurrection of one's soul.