After the first Devil's Punchbowl event in 2012, Greg Lenko's Escarpment Project has grown into one of Canada's largest volunteer environmental clean-ups.

What started with one Hamiltonian doing a good deed has quickly erupted into one of Canada's largest volunteer environmental clean-ups. Started by Hamilton native Greg Lenko, the now-annual event takes place along the Niagara Escarpment in Hamilton each April. Don't be surprised if you haven't heard of it, it has grown this large in only three short years.

The clean-up began as an idea in February 2012. Greg asked his online contacts if they would be interested in helping him clean the litter from the Devil's Punchbowl. He dubbed the initiative "Project Punchbowl".

On the day of the event, approximately 100 volunteers showed up in the wind and rain. An overflowing dumpster and ten pickup trucks full of garbage were removed.

The project has since grown to include the escarpment from the Chedoke Radial Trail, almost completely uninterrupted to Albion Falls, as well as the original Devil's Punchbowl. The project is now called "The Escarpment Project". 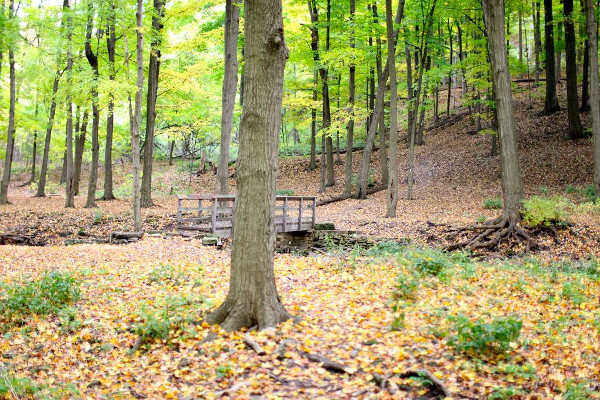 It has become evident that people have been waiting for an organized event like The Escarpment Project. People are actively joining the army of volunteers from Oakville, Toronto, St Catharines, Niagara, and beyond.

Last year's cleanup was joined by just as many out-of-towners as Hamilton residents. A letter of endorsement was even sent to The Escarpment Project from the David Suzuki Foundation.

The people attending and supporting the cleanups are the reason behind its dramatic growth. The number of volunteers, recently nicknamed "Enviromaniacs," continues to grow with each passing year. While nature enthusiasts make up the largest portion of volunteers, there are many who simply want to be a part of something positive in their community.

The Escarpment Project even allows students to complete community service hours, to put towards their volunteer requirement to graduate high school. 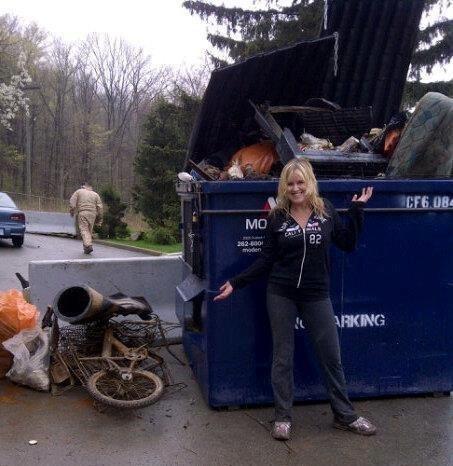 Anyone can join the "Enviromaniacs" by registering their name on the "get involved" page of the website. "Enviromaniacs" then simply need to show up on April 27th, 2014 at 11AM, to help for as long as they like.

Anyone unable to join with their feet on April 27 can lend a tweet or post images with instagram using the "#escprj" hashtag. People can also show their support by sharing the cleanup video with friends, who may also want to join in.

There will be several meet-up locations for volunteers to pick up supplies. The locations will include the top and bottom of the Devil's Punchbowl, on the Kenilworth Rail Trail between the upper and lower sets of stairs, the bottom of the Wentworth stairs at Wentworth St. and near the parking lot of Chedoke Golf Course on the Chedoke Radial Trail. 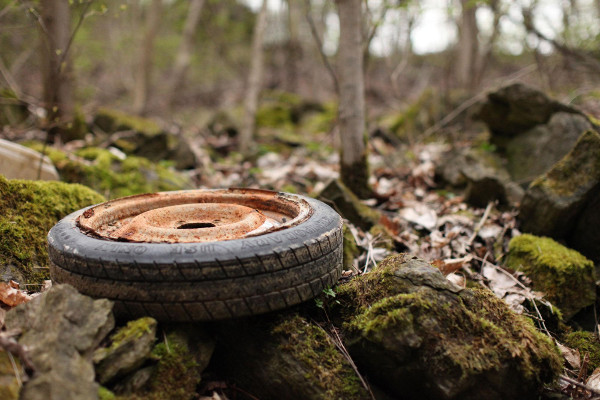 Several city councillors have thankfully helped cut through the red tape. Tom Jackson is ensuring access for volunteers to the now closed Albion Falls area, which was closed due to several emergency rescues in the past year. Brad Clark and Sam Merulla have also been instrumental in ensuring the events go ahead without a hitch.

While the city of Hamilton does show its support by donating garbage bags, gloves and some tools, there are still additional costs for The Escarpment Project.

Some of these additional costs include the participation of St. John's Ambulance, event insurance and the additional necessary cleanup and safety equipment. This is why private donations are so important to The Escarpment Project. 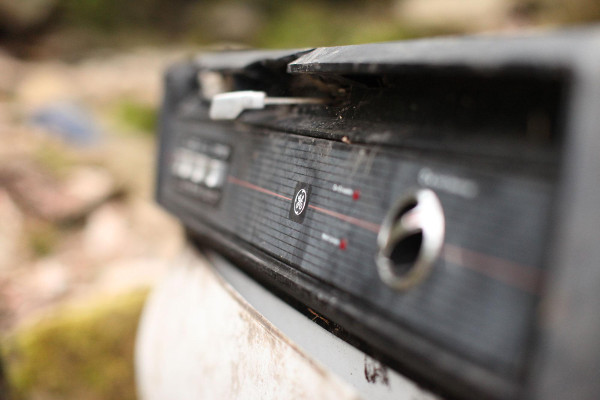 What many people may not realize is how fun and truly rewarding it is to get out into nature and clean it up. There are so many benefits to volunteering to help clean up the environment.

Anyone can think of the obvious reasons to pick up litter from a forest, but there are so many others. Spending time in nature has health benefits not just for our forests, but for ourselves as well. It decreases tension, feelings of depression and increases self esteem.

The simple act of volunteering has similar personal health benefits such as decreasing feelings of depression, symptoms of chronic pain and reducing heart disease. This type of event also helps build a stronger community, it allows people to spend time with family and friends, build new friendships and so much more. 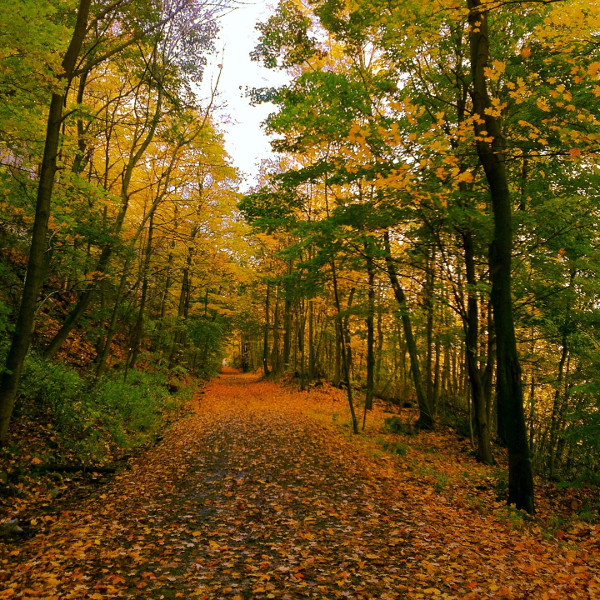 To find out about corporate sponsorship programs, contact me via email: erich@escarpmentproject.ca.

Erich Nolan Bertussi is a spirit in a physical human being living on a rock in the vacuum of outer space. He photographs/videographs things too. 647 529 5259 PiN:2A646426 BBM ENFJ

You wrote "don't be surprised if you haven't heard of it" but I have not heard of this and I am very surprised... and in a good way. What a great thing to do.

I hope you can make it out..

there can never be too many Screaming Vikings at any event or party that is for CERTAIN~! ..

If you have a moment let #EscPrj know you are coming :) http://escarpmentproject.ca/get-involved...

This is an amazing project and I have never even heard of it. I hope even more people are now hearing about this so more can be done!

AWESOME ~!! @Lacera I hope you can make it out and tell your friends, family and colleagues too :)

This sounds like a worthwhile initiative where people actually go out and do something positive rather than lobby the government or other people to do something.

I don't know how we got off of the "Keep it clean" anti litter meme after the late 80s... it used to be a more pervasive part of life..

I hope you can make it... let #EscPrj know you are coming here >>> http://escarpmentproject.ca/get-involved...

Hope you can make it out.. if you can let #EscPrj know here >>> http://escarpmentproject.ca/get-involved...

I use to work for the Ministry of the Environment on their SCOUR program in the mid 80's. SCOUR stands for Student Cleaning Our Urban Rivers. We pulled a lot of garbage out of the creeks in the Hamilton and St Catherines area. The Devils Punchbowl was the most fun though, as we hauled the shopping carts, etc up and out of the bowl with a rope and pick-up truck. Warning for those going into the bowl, the pile of rock on the east side is thriving with poison ivy, so be careful.

maybe Greg Lenko should add that too the #EscPrj page..

Last year I did some video work of students from Mac working at the Ancaster Creek..

as far as I recall they pulled from the creek bed over 3 dozen maybe 4 dozen shopping carts.. they were at it for over 10 hours... that was in October of 2012..

I totally don't understand why the 'put garbage where it belongs, and recycle first while trying to avoid buying products that cause post consumer waste' vibes and meme have departed from our cultural Zeitgeist.. it seems odd to me..

I hope you can make it out.. if you can let #EscPrj know you can here >>> http://escarpmentproject.ca/get-involved...