Joey Coleman and The Public Record Deserve Your Support

Strong, principled, independent media voices like Coleman's are more important than ever as the epochal convulsion of the global media landscape continues to surge through Hamilton.

The Public Record is a civic treasure in Hamilton, and its creator and maintainer, independent journalist Joey Coleman, needs and deserves your financial support to continue his essential work. 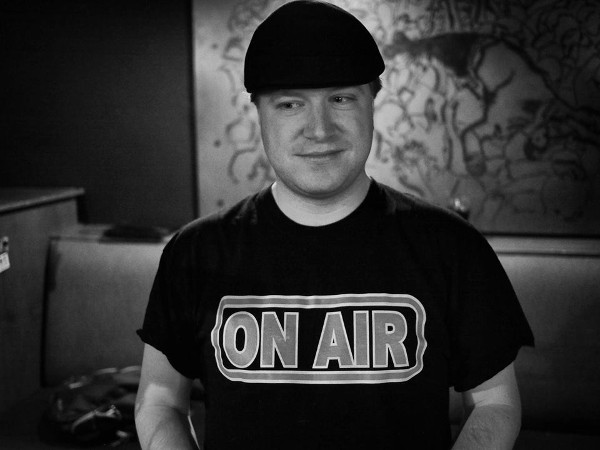 For years, Coleman has been bringing radical transparency to civic affairs in Hamilton. During a time when the traditional media were inclined to report on Council decisions only after they were finalized, Coleman committed to recording and live-streaming every meeting so that Hamiltonians who couldn't attend the meetings in person could still find out what Councillors were doing on our behalf.

Most important, that coverage includes Committee and even Sub-Committee meetings, where issues are raised and debated before Council makes a final decision. By empowering Hamiltonians with proactive information about upcoming issues, Coleman is helping to transform local politics from a spectator sport into something more participatory and therefore democratic.

Coleman is not trying to make any friends at City Hall, and he does not play the game of access journalism, in which journalists cultivate relationships with politicians in order to get a backstage pass to the juicy leaks and tipoffs that drive front-page reporting.

Instead, Coleman conducts his journalism in full public view according to a strict code of ethics. He is also a member of the National NewsMedia Council, a professional assocation of Canadian journalists that adjudicates public complaints.

His coverage goes beyond the Council chambers at 71 Main Street West to wherever Hamilton civic affairs are in play. In October, Coleman live-blogged every day of the Ontario Municipal Board hearing on the citizen appeal of Council's Ward Boundary vote, providing high-quality, real-time coverage of that important civic event.

As part of his coverage, Coleman has organized a panel discussion this evening with the citizens who filed the appeal and the McMaster researchers whose examination of racial discrimination in the ward boundary vote informed the OMB ruling. (Disclosure: I am honoured to have been asked to moderate the event.)

Coleman makes his content freely available to everyone and he takes no advertising. His business model is based on the voluntary financial sponsorship of citizens who appreciate and value his work. He is currently engaging in a round of crowdfunding to support his continued work.

Coleman has persisted in his journalism through hostility, harassment, intimidation and even actual violence. Strong, principled, independent media voices like Coleman's are more important than ever as the epochal convulsion of the global media landscape continues to surge through Hamilton.