Kevin, I must respectfully disagree with you. Scheer and his team know exactly what they're doing here. The photo is inarguably a dog-whistle to the xenophobic, anti-immigrant, anti-refugee movement exemplified by the Canadian Yellow Vest movement, which is distinct in several important ways from the French Gilet Jaunes movement from which it takes its titular symbol.

The man in the photo is not a construction worker. He's a guy wearing a backwards ballcap, a golf shirt and khakis - and a yellow vest, for some reason, even though they're standing in a downtown Toronto public square. 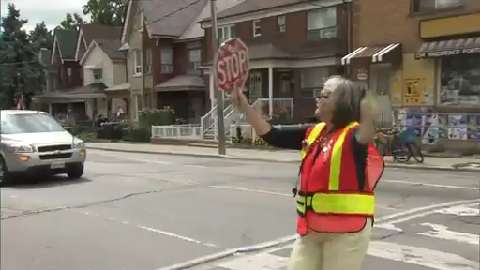 Or a garbage collector uniform: 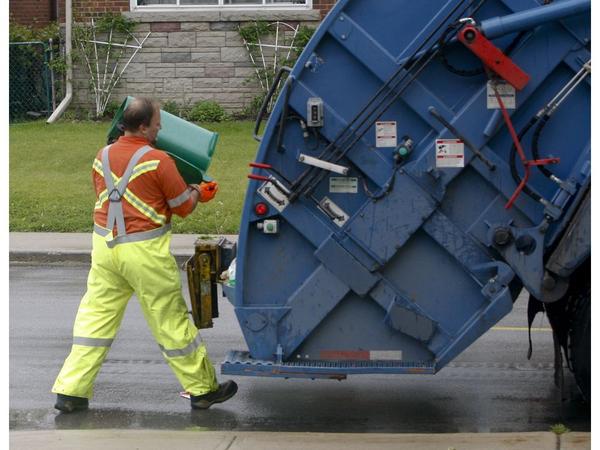 Since Scheer is already under heat from hiring the founder of Rebel Media as his campaign manager, heaping praise on the Yellow Vests in their United We Roll demonstration, fearmongering about the UN Migrant Compact and so on, he certainly knows that posing with a man in a yellow vest will necessarily be overloaded with all of this context.

The fact that he did it anyway instead of actively avoiding anything that might seem to indicate support for the Yellow Vests tells us that he does so deliberately. The Conservatives are nothing if not extremely savvy and sensitive about image and messaging, and it strains credulity to the breaking point to imagine that this is an innocent image of a worker. It's a dog-whistle delivered with implausible deniability.