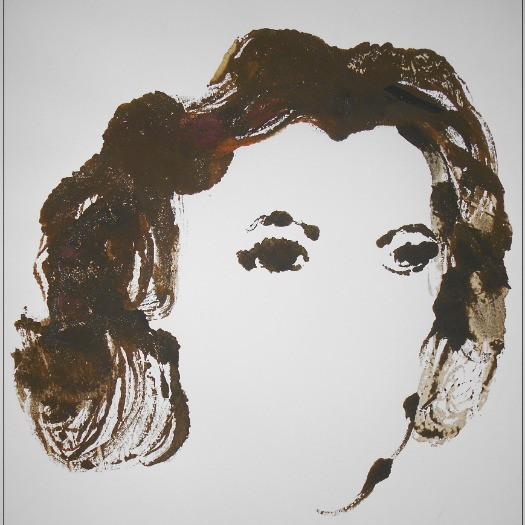 "Cri-du-chat" syndrome, also known as Chromosome 5p Deletion Syndrome or 5p-, is a chromosomal and random condition characterized by a high-pitched cry in infants that sound like a cat. Through the convention of an interior dialogue, Christine Gibson creates conversations that she may have had with her non-verbal sister born with the condition.

With siblings, one expects, there will be cajoling, teasing and "I told you so" and as a sister, I will clarify that I may rail upon my sister, but only me.

Had I not read the program, the plot was not revealed until well into the story, which was frustrating. The production falls short of identifying the isolation or grief she may have experienced from living with a loved one with special needs.

As the title implies, the longed-for heart-to-heart talks occur through a tape recording device and smartphone. The obsolete recorder rendered the voice inaudible at times, and frustrating to grasp the relationship being shared.

The pre-set of the actor cloaked was an inventive metaphor moving her audience from darkness to revelation. In a twenty-minute gallery performance, it is what an audience looks forward to: revelation. The movement of the play would be more effective if this happened sooner than later.

As the lights are extinguished one after the other, darkness once again falls on what must have been a deep loss of imagined intimacies not shared. Mich's Last Tape is a story emerging but not quite developed.

This is a brave story and a glimmer shed on a very rare subject. Mich's Last Tape is part of the Gallery mini-series at the Evergreen. Proceeds, as the flyer states, will go to Community Living.

Thanks for the review! I appreciate your feedback. I've done readings of other pieces before but I've never really performed my own writing, myself. It's kind of amazing to immediately feel the impact of your own words on your audience. During performances, I've definitely been feeling that audience members might not be entirely spell-bound by the narrative of "Mich's Last Tape". When the story is so personal, sometimes it's tough to take a step back and see it the way a stranger would. Thanks for taking time to see it, and write a review!

One more thing, experiencing the world with someone who has special needs isn't all isolation and grief. Mich has helped me to question everything we think we know about "thoughts" and "communication". I feel incredibly lucky to have her in my life. I was hoping to share this feeling of gratitude with my audience. I wish I could have done a better job of that.