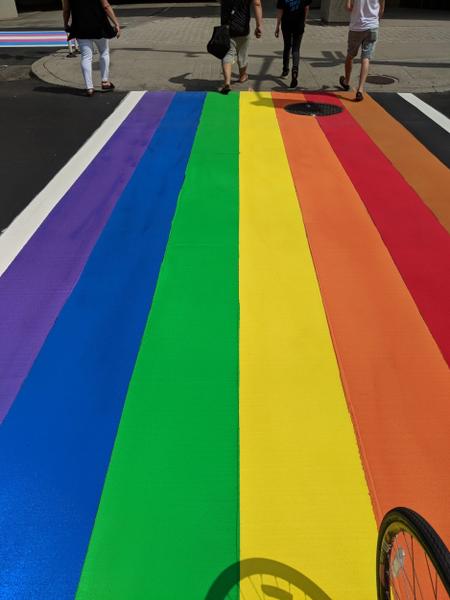 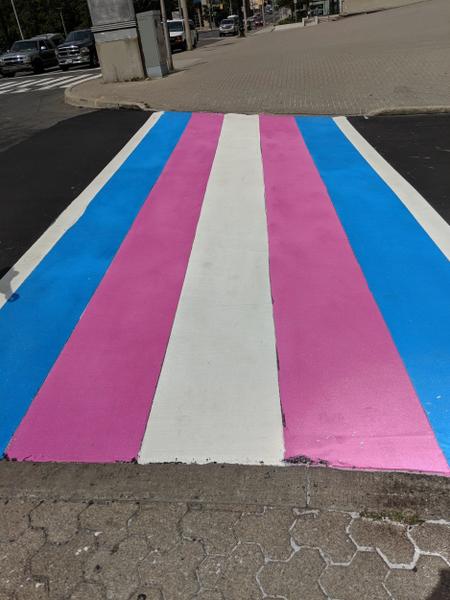 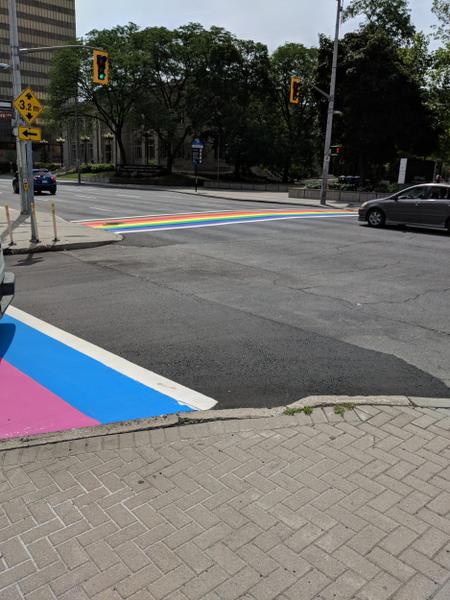 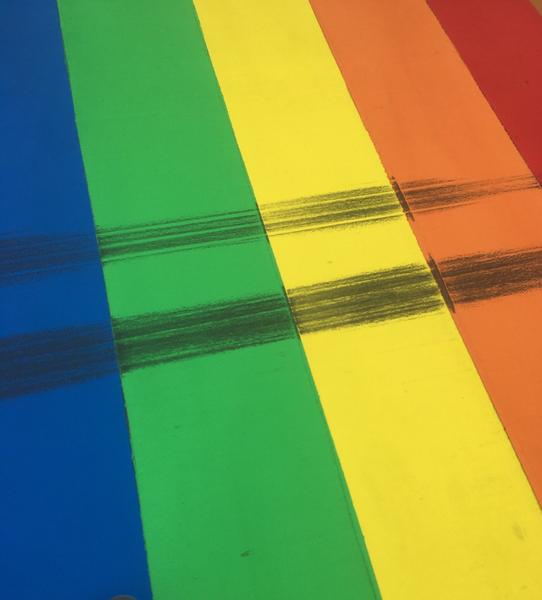 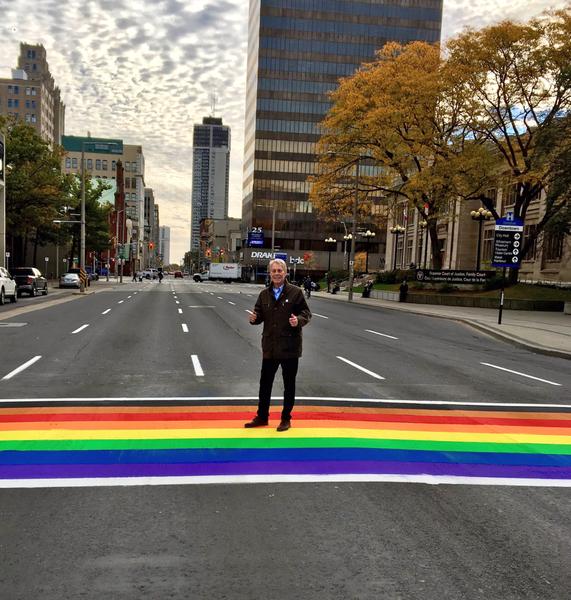 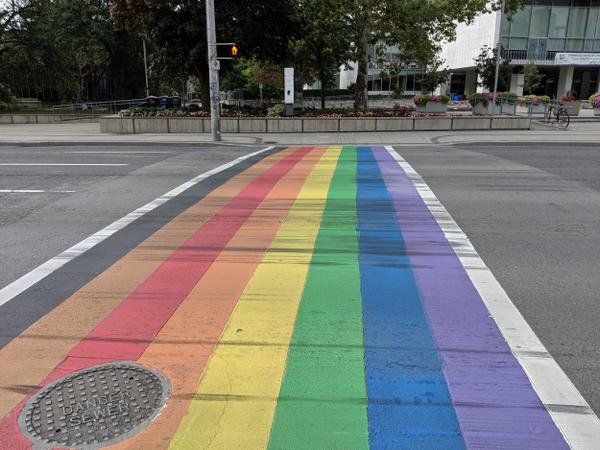 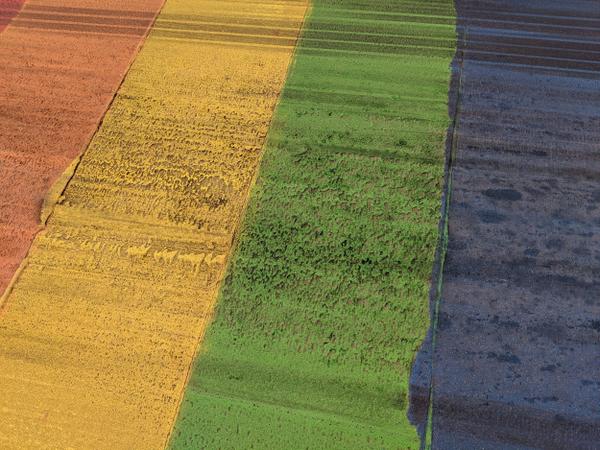 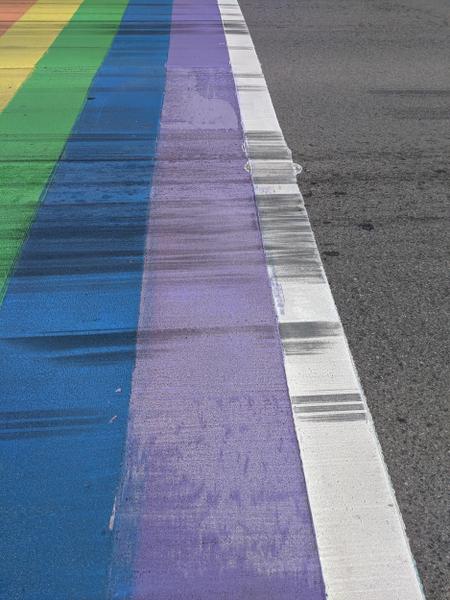 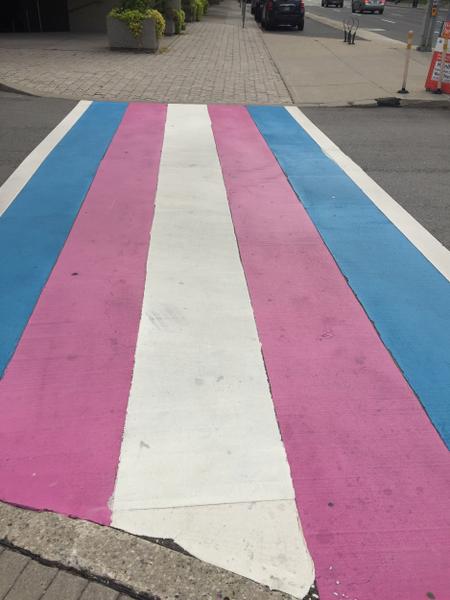 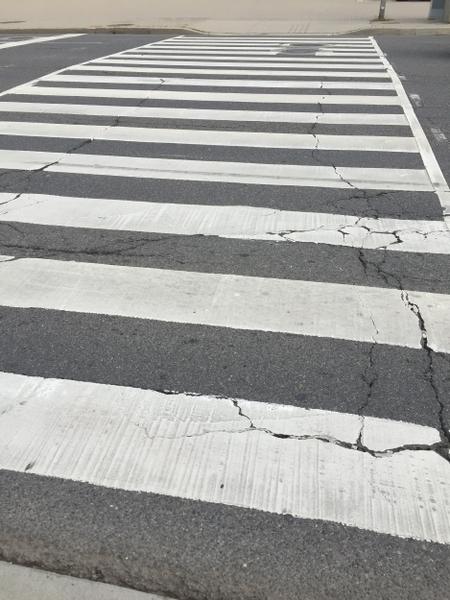 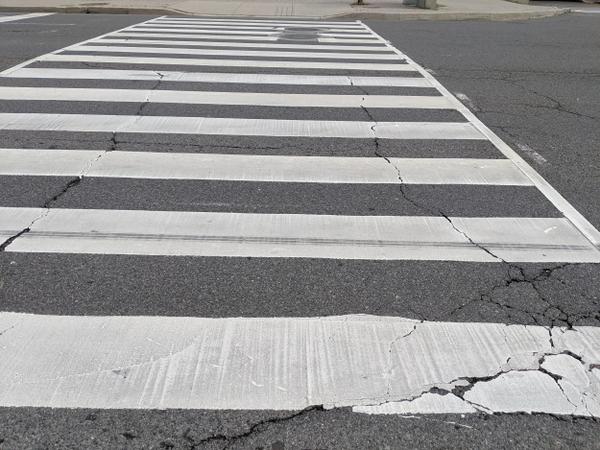 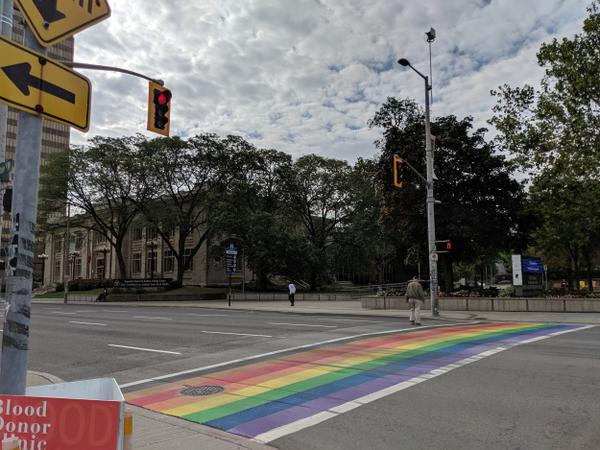 Cameron Kroetsch moved to Hamilton in 2014. He's a labour relations professional, sometimes writer, and a passionate non-profit sector volunteer who cares about democracy in government and community advocacy. He lives in Ward 2 with his partner Derek.